All lions in my UNSORTED are for sale! DO NOT ASK ME OTHERWISE! ONLY THOSE LIONESSES ARE FOR SALE!
GIVE ME RABIES PEOPLE
please

Abbey 🐺 (#1) This member is an Admin.
@Msiai(Clean Aufeis Mosaic) (#174627) 13/10 beautiful
2019-09-25 12:43:18
Ty Queen Abbey
That "gay boy" you punched in the hall today? He just committed suicide.
The girl you laughed at because she had no hair? She survived cancer and will always be stronger than you.
That boy you called lame? He has to work every night to support his family.
That girl you pushed down the stairs? She's abused enough at home.
The old man you made fun of because of the ugly scars? He fought for his country.
The girl you called fat? She's starving herself.
The boy you made fun of for crying? His mother just died.
The girl you called ugly? She hopes beyond hope that people will like her.
You think you know these people, but you freaking don't.
Re-post this if you are against bullying. I bet 99% of you won't, but the 1% with a heart will.
This has been reposted from Brooke (#49110) to stand against bullying.

Adopt one yourself! @Pokémon Orphanage

Adopt one yourself! @Pokémon Orphanage

I'm a pretty enthusiastic breeder of anything and everything that looks like snow, so I'm always looking for vits. Feel free to shoot a PM my way if you have any to sell! I don't bite! Look at all my lion's bios to find a interesting story, all pieced together! A lot of them will be done by different people, since I can't really write.

Here's what will someday become a treasure trove of art or my lovely boy! 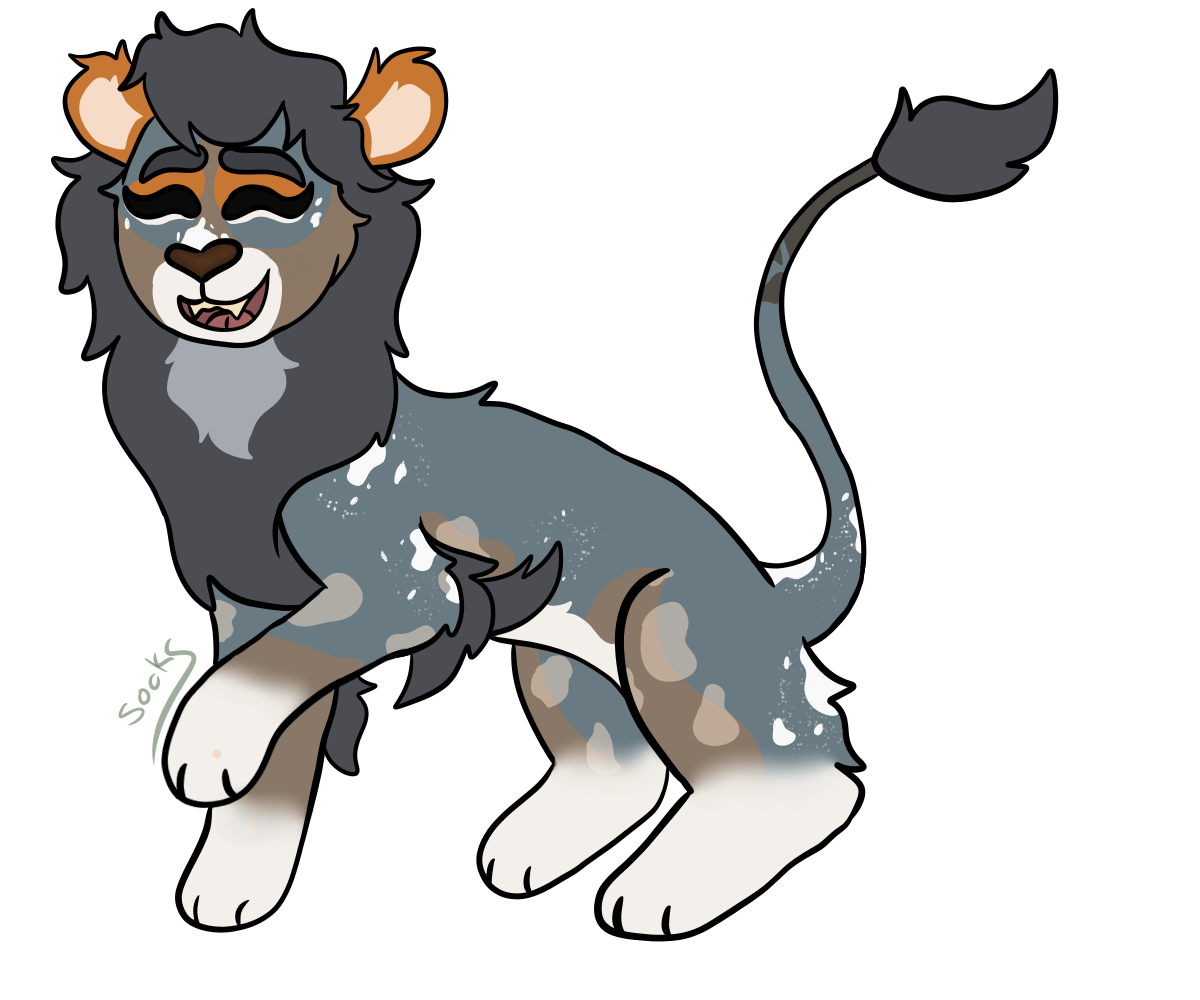 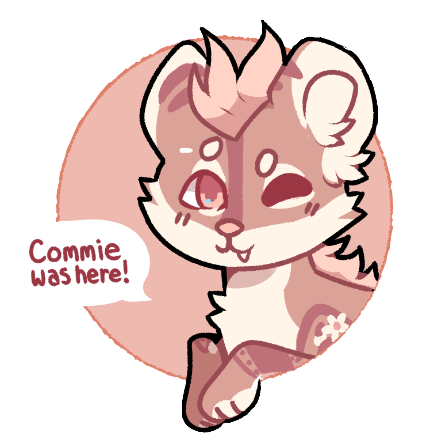 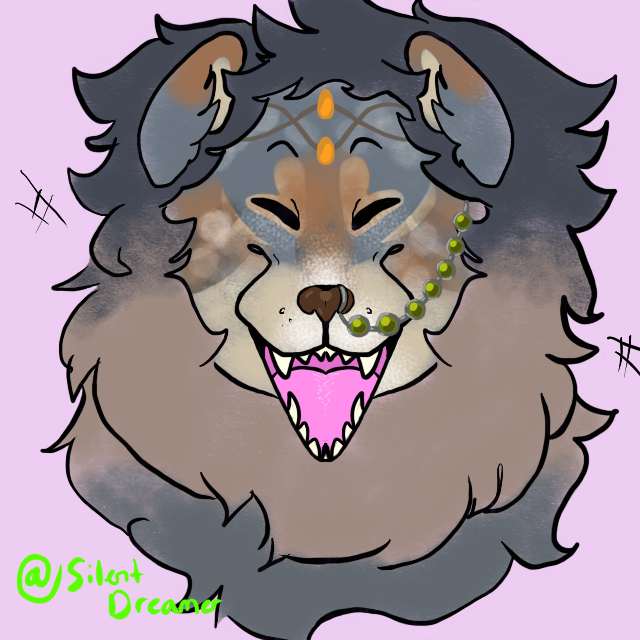 The Remnants of Winter

Gargantuan, nearly foreboding, mountains toward over the rocky plains beneath them- seemingly leaning forward as though watching the grounds below. They stood proudly over their kingdoms- winds dancing on their white tops and picking up snow to play with in their grasp. The sky above them a dull blue-grey of everlasting winter; sun shining through the dullness as a silvery light that caught onto the snow below and reflected off it, causing it to glisten and twinkle.

It was here in which laid the kingdom between the Celestial Heavens of long-gone kings and pride members, and the Pridelands below full of wildlife and ruled by the living kings. A land of blizzards and soft snow in which the Winter Spirits resided.

They were entities of great storms, death, and renewal who in which would descend from their snowy lands onto the plains below and bring forth winter. When they walked, light snow would fall behind them- emitting from their pelts. When they trotted, windy breezes would carry off the snow they brought to the Prideland floors. When they ran and hunted, blizzards- flurrying winds and occasionally sleeting hail would ferociously ravage the lands left behind them.

Worshiped were they by the prides they so graciously watched over. Before the winter months, meat would be offered to the great Spirits in hopes that they will have enough to satisfy them for the entire winter so that they may not bring forth the blinding white storms from hunts in a scarce wasteland of death earthly lifeforms of plants and fellow animals. Should a death occur in a pride, their spirit was honoured in the name of the Spirits, as they were the harbingers of death who carried the souls away- leading them off on a journey through the mountains to the new Celestial Kingdoms that awaited them in afterlife.

These spirits were messengers of the Celestial lions- gatekeepers of their kingdom and rulers over the living lions who thrived beneath their watchful eyes atop the mountains’ domineering grandeur. Very little was known about them outside of simple legends and tales often told to cubs or by shamans to curious ears.

Nothing was known of their societal structures- their hierarchies and kingdoms. Only those who have had their presence graced by the beings during the blizzarding snow storms, or those who met them in death would perhaps garner some form of knowledge on them; but they were a secretive race, nonetheless.

Therefore, it would come as an unexpected yet wonderful surprise to the great and aging King, Shabiki, when on one such faithful day, he would be graced with the presence of one such Spirit…


The elder lion of a heavenly pelt and divine mane pushed through the ceaseless winds of snow with ears back, and head bowed low. White expanses glistening before him blindingly, daring the king to open his eyes to its stark visage and witness it in all its glory; but the king dared not to his eyes open for too long- continuously blinking in fear of going truly blind from its white light.

It was not a blizzard in the standard of storming clouds and heavy winds; but it was nearly so. Perhaps the Winter Spirits were playing this fateful December morning?

Regardless, it was neigh impossible to trek through. What could have occurred in such a short time for such a circumstance to arise? Shabiki had merely left earlier that morning to patrol his lands and explore them to then suddenly have this situation bestowed upon him upon his journey home despite the skies never indicating the descent of the spirits in the form of rolling dully clouds of silver?

“Damned luck,” the fatherly lion huffed. By no means was he a sort of grump, but how would he get home to his pride?

Fair traveler, have you come to be lost? a voice whispered in his mind- sounding like the dancing snowy breeze on a beautiful winter’s day.

Light dulling and fading into a soft grey, winds easing slightly; the King blinked in disbelief, and slowly raised his head to investigate.

Before him stood a great lion with a mane of the dull blue winter’s night sky, and a pelt reminiscent of the grand Mountains of the Winter Spirits- blue transitioning to light brown speckled with white. It was as though the mountains had come to life in the form of a lion before him.

There was a pause as the king took in the visage- at a loss of words at the grandeur.

“Who are you?” he whispered; voice gruff from age but gentle in nature.

I am Asharii of the First Winds- Spirits tasked to bring in the Winter at Fall’s end in the late days of October. We bring the first snow to the lands so it may rest and renew. I wandered these plains, desiring to know the life of mortality.

“Well, should you be inclined to assist me, perhaps you will find welcome in my pride?” the elder lion offered, overcame with a sense of fatherly appreciation.

A small smile formed on the unique lion’s muzzle. Perhaps, that shall be nice.

With that, the two journeyed on home where Asharii of the First Winds found home in the realm of mortals- a helpful, often clumsy, and loving companion and friend.

This territory has 2 lion(s) that may leave soon due to their low moods or starvation!

Sales, Fodder, and Rest of Pride