GoldMane of the Sun's Den

Random Music Out Of A Lot I Music I Like (Changes Occasionally):
New Blood - Zayde Wolf

About Myself:
Sometimes inactive due to excessive amounts of schoolwork and my after school job.
Very chill player, not addicted to any particular online things for now.
Hmm what else can I say?
Well, I play the piano, I like action movies but not horror movies, and I dabble a little bit with writing and computer programming.
I like Alt Rock/Pop Rock/Alt Indie music with the occasional song/soundtrack from a movie thrown in.
Everything else about me is classified (dramatic music plays in background). 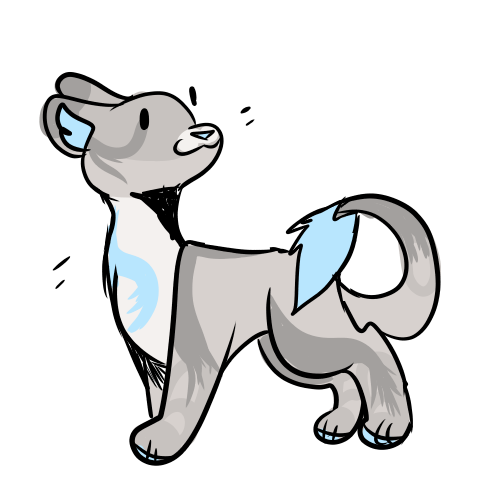 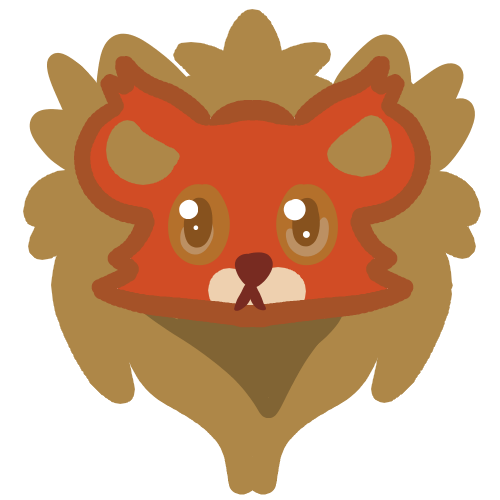