Taking a hiatus, I don't know how long. Sorry for not informing earlier.

I started at the university of applied sciences at the end of August, so I am setting
down in living on my own, living in the countryside, and studying.

Will be back for Halloween though at least for a little while.
I may pop in randomly though before Halloween, but it's not a fixed thing.

• Buying art from my kings and my fursona Paipa 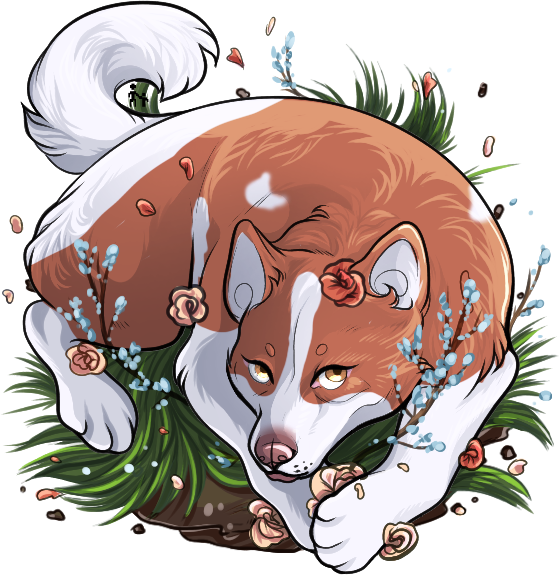 Shen Qingqiu and Luo Binghe on the icon and gifs are from Scumbag System donghua, owned by Mo Xiang Tong Xiu, Tencent Penguin Pictures and iQIYI.

Wen Kexing and Zhou Zishu on the gifs are from Word of Honor / Shan He Ling, owned by Youku and Ciwen Media.

All the king arts on my icon are paid for by me and made by various LD artists, some have stopped playing already. 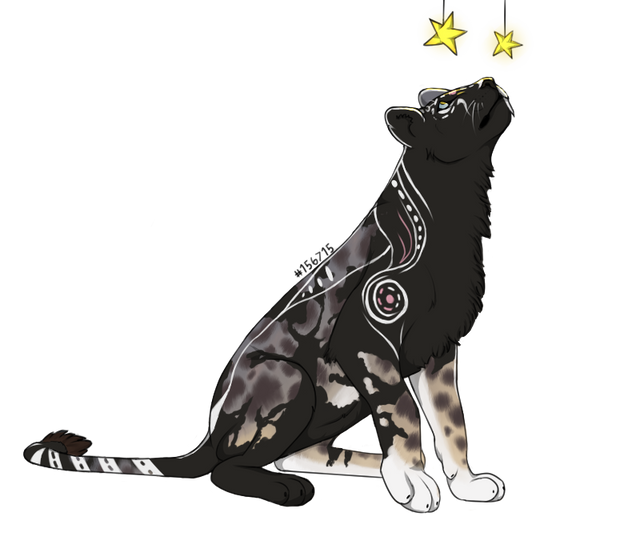 This territory has 51 lion(s) that may leave soon due to their low moods or starvation!