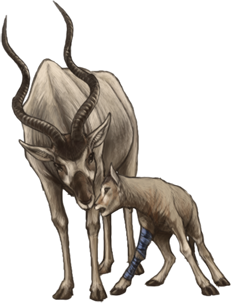 Each year in March we hold an anti-poaching event to highlight some of the atrocities of the poaching industry in the real world. We have been fortunate enough to be able to donate some proceeds from Lioden each year to International Anti-Poaching Foundation and Tusk.

We strongly encourage members to investigate these positive forces in the world to learn and read about the conservation efforts for the dwindling African wildlife.

There are a plethora of charities out there which work towards wildlife conservation in Africa, so we've also chosen some of our other favourites to list below:
Kevin Richardson Foundation
International Rhino Foundation
Panthera

We care deeply about the state of the wildlife in the world, not just in Africa, and much of the damage being done to our wildlife comes from the progress of climate change. The NASA website is a great resource to learn more about climate change and the effects on our planet. The Climate Group works with many companies around the world to try and reduce their impact on climate change while also publishing many articles on the current situation.

There are many great charities in the world who are doing their part to save our planet, not all that we have been able to list here today. If you feel passionately about something, please consider making a donation to a charity that you have researched. 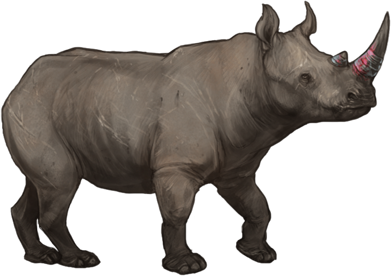 As of March 2018, the northern white rhino subspecies has been reduced to just two living in East Africa.
- Poaching Facts