hey, that's pretty good:
> any applicators (no brawl/rumble pls)
> animal décor (no insects pls)
> GB
> buy out or offer on one of my lions for sale!
> buy something from my branch!

absolute legend:
> breeding items (GMO cow/buffy balls/gnaws/etc)
> hybrids (tigons or leopons)
> commission me or buy one of my adoptables! <3


the pride & the player

The Pride is headed by the King, the one lion who oversees and leads his subjects without question. His word is the Law of the Pride, and to disobey it is considered high treason. His Queen stands by his side, she is the King's bonded mate and is to be considered just as royal as his Majesty. The Queen has as much authority over decisions as the King, though she has less responsibility. She is the only lioness who is not allowed to breed outside of the Pride, as she belongs strictly to her King.

The Prince is the King's right-hand man, the heir to the throne and leader of the Guards. He is hand-picked by the King for his talents, his beauty, or his uniqueness. However, due to this, the Prince can be replaced at any time by the King's orders, especially if he is not blood related to the King. A Prince may also choose a Princess to rule with him when his Crowning arrives; she may be from any Pride in the lands, as long as she is willing to join.

Guards are the other subordinate males that protect the Pride's land and inhabitants, ensuring their territory stays well marked and consistently surveyed. Guards are expected to be as loyal to their Prince as they are to their King, however, Guards may challenge the Prince to battle for his title, if granted permission from the King. These fights are often life-or-death, as being demoted from Prince is a terrible disgrace.

Then, there are the Huntresses, the rank which describes most of the lionesses. They are led by their Head Huntress, the strongest and most experienced lioness of them all. They provide food for the Pride and ensure the Pride continues to grow and thrive by providing cubs, hence they serve a vital role in the Pride's survival. Huntresses may breed outside of the Pride, and may have their own individual romantic relationships, even though they ultimately still belong to their King.

Cubsitters are the lowest rank of lioness, those who are deemed unfit or too old for hunting. They are the brood mothers, and serve only to protect and care for the Pride's cubs - especially if there are too many, or if the cubs' biological mother is a Huntress who wants to return to her duty. Once a lioness is ranked a Cubsitter, she may not ever become any higher rank. However, this does not mean they are disrespected - it is essential for cubsitters to be present to produce more offspring for the pride, and to protect those offspring that will make up the Pride's future generations.

Finally, the Apprentices, the rank assigned to cubs flourishing into adolescents. On their first birthday, they will receive their induction ceremony into Pride duties - female lions will shadow hunting parties and male lions will shadow patrols. They will gain valuable skills and experience by learning from those around them. If they are ready, by their second birthday, an Apprentice should be given a fully fledged ranking, which truly accepts them into the Pride. 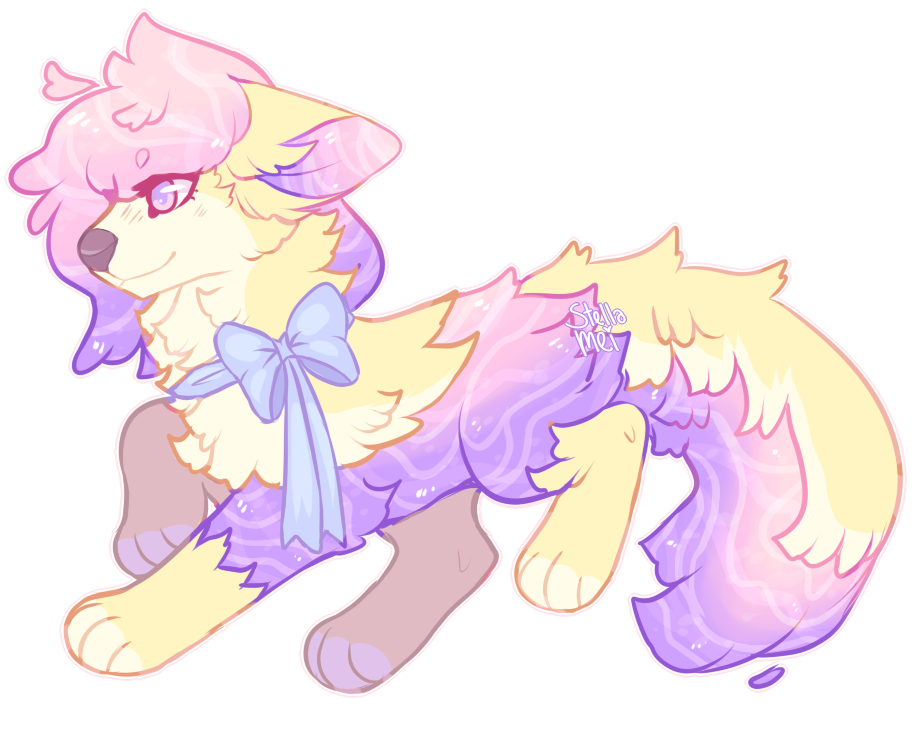