This lion has 5 happy thoughts, 5 awkward thoughts, and 3 frivolous thoughts!

allowed:
-Offering for wolves
-Random friend request
-Talking to me when needed
-Roleplaying
-Having fun
-Spamming me on PM

Blocked:
-No bullying any of the random people I have as friends
-Don't do anything stupid
-Don't come to me for support ._.

get one of my favorites mut (long hair, conjoined cubs, dwarf" [ ]


where I do it at: on here and padlet. 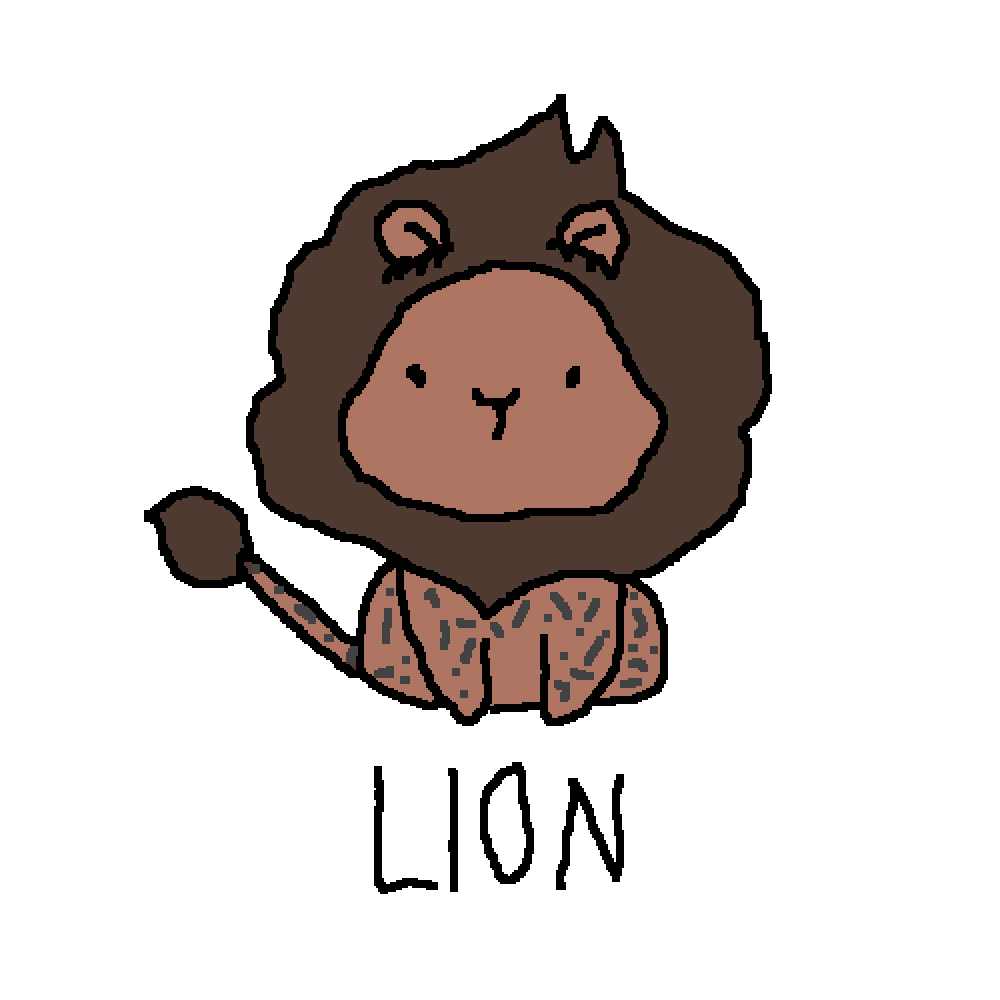